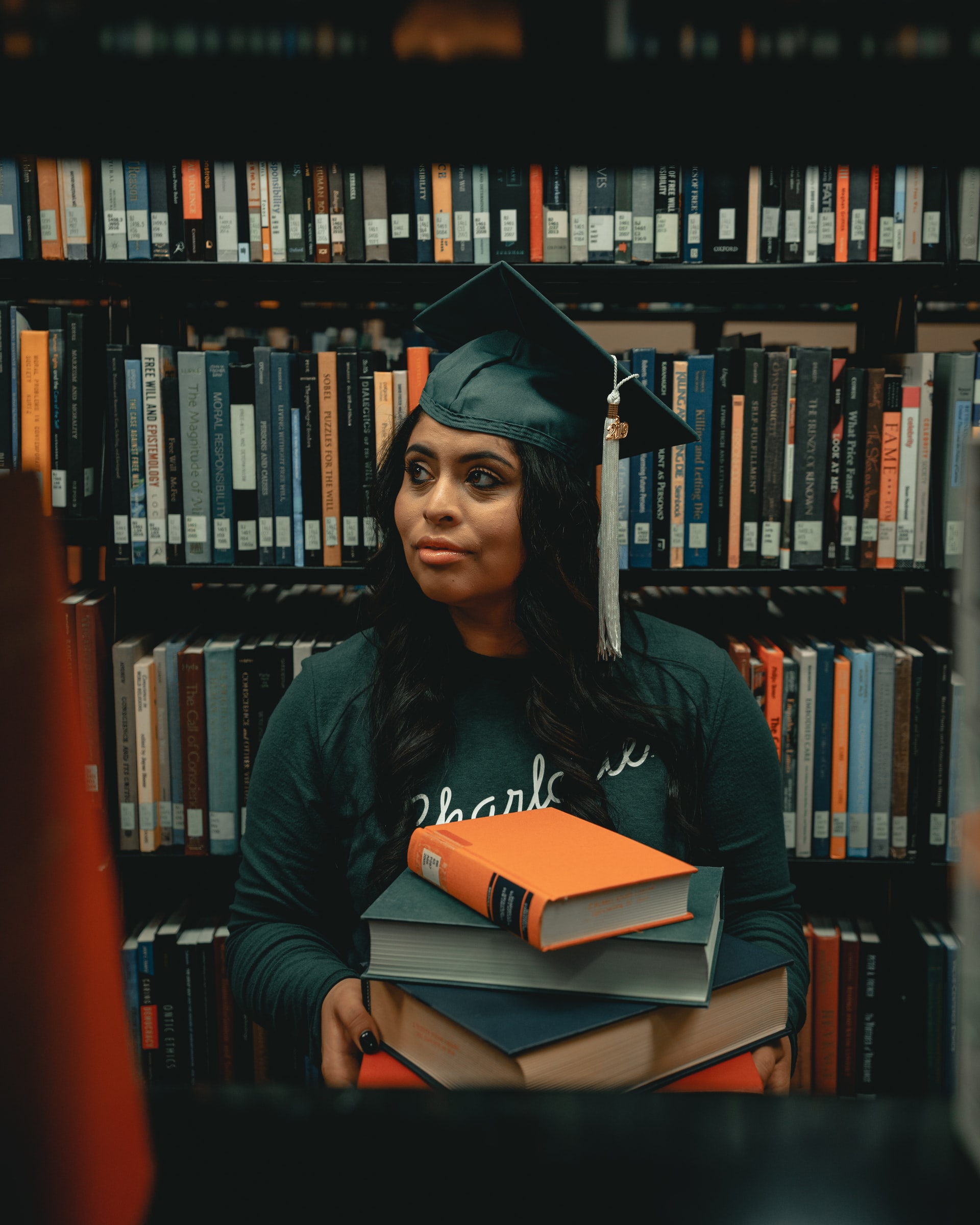 There are several countries offering master’s degrees at cheaper prices both to national and international students. The goal of this is to ensure that many students are able to go further and develop their skills and also be a catalyst to the growth of the country too.

In this article, we will be mentioning some countries that offer affordable Masters’ degrees;

The United States is one of the most coveted countries when it comes to getting a higher degree. This is due to the fact that The United States offer high cultural diversity, they also allow educational flexibility and opportunities, and they further allow students, international and national to take up jobs to cater for their tuition and other necessary upkeep for up to 20 hours per week.

Additionally, the United States universities offer varieties of opportunities to study comfortably in their school by offering several scholarship opportunities be it fully funded or half funded.

They make it easier for the students to also take up student loans in the case where they are still financially stranded. Asides from that too, they also provide an opportunity to take on internships which is a part of the school’s curriculum with good pay which further enables the financial life of the students.

With top-tier schools in the USA such as Stanford, Yale, Columbia, Harvard, and Columbia universities offering specialized courses to students for affordable rates, the USA is the most sought-after school when it comes to getting masters’ degrees.

The United Kingdom is known for getting talented students who are exceptionally outstanding and smart. The UK is known for its cultural diversity and for attracting great minds. With MBA being the major course being sought after by international students and high-profile universities such as Oxford and Cambridge, the UK is a place people want to go for their masters.

Asides from that, getting a degree in the UK is relatively cheap compared to what they offer and other universities around there. Various scholarships are offered to students to study their both half or fully-funded scholarships. The country also allows for taking a job for up to 20 hours while schooling making it easier for students to meet their basic needs.

The degree is also short when it comes to the UK. In a year, unlike in other countries, you will be rounding off your masters. With the advantage of specializing in your area of study immediately after you start, the UK I the best place to go to after the US.

Australia has been one of the places students search for when traveling out of their home country to study abroad. Their masters’ program attracts students worldwide, and Australian universities offer one of the most affordable tuition to their students.

One major thing noted by the Australian government is that they partnered with several universities to offer fully funded scholarships to their students. Both international and national. Australians offer the most scholarship when it comes to getting a degree.

It is not possible to talk about schools and not mention Canada. Having so much to offer international students,it will be an error not to be added to the list. Canada gives affordable education to its international students. The standard of living in Canada is also very low compared to the US, UK, and Australia. With the IELTS examination, one can get into several universities in Canada. With GRE, one can get into the top universities in Canada.

Canadian education offers two types of masters degrees, they are; Graduate Certificates and Master’s Degree. With its higher education being diverse in size, history, and program, one has several options to pick from when it comes to studying here.

It also offers the opportunity to work and stay back for a year where the duration of the degree studied is for 1 year. Where the duration is 2 years, it offers a 3-year stay back option. The most popular course known in Canada is the MBA. Most students go to Canada for their MBA because Canada is known to specialize well in that field. Engineering is also a popular course there, with the University of Toronto and the University of British Columbia offering them.

Germany has been able to over the years garnered the attention of international students who wish to further their studies outside their home country. Germany offering varieties of courses that are recognized internationally and has over 14,500 courses and over 400 institutions, also giving chance to work to its students with the average cost of living around €700 including rent, food, and basic amenities, Germany has become one of the most coveted countries to get cheap and internationally recognized degree.

If you are looking for the country which is cheapest for a masters degree for international students, with low tuition, you are in the right place.